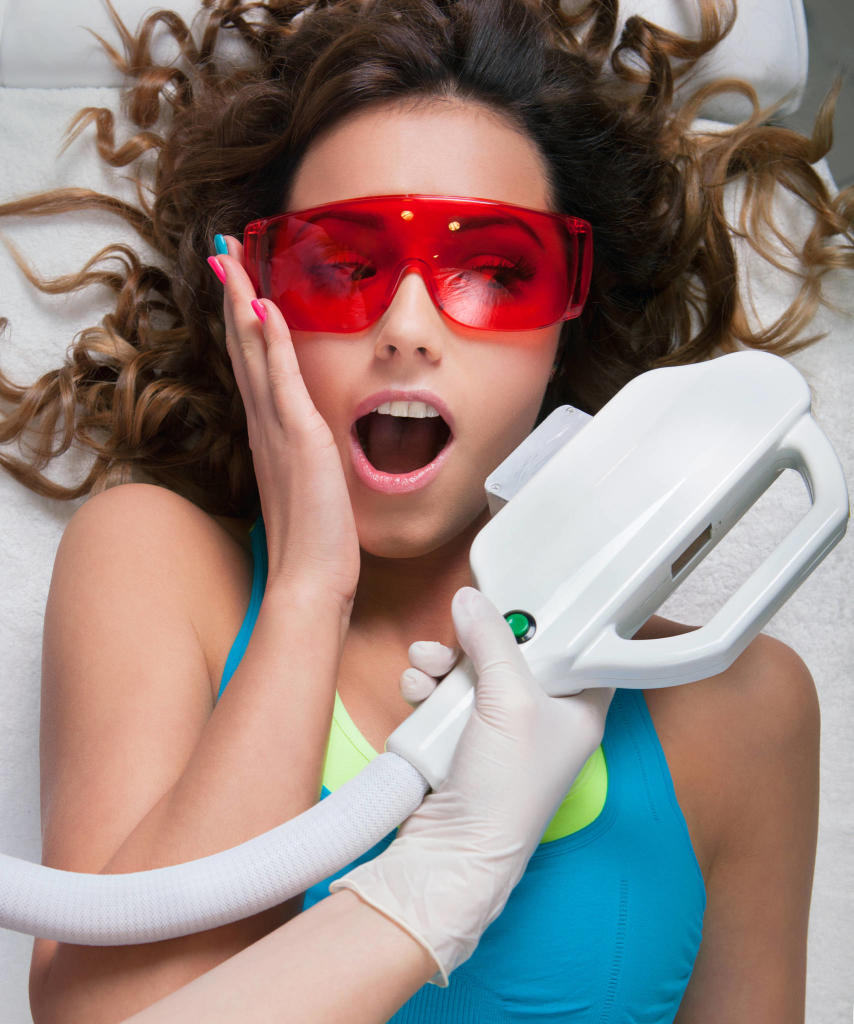 E-light Hair Removal (ELOS) (IPL + RF) – a new advanced method of photoepilation, supplemented by high-frequency radiation, will allow you to achieve smooth skin forever! The energy of radio frequencies is converted into thermal energy, which heats the hair follicle (causes thermal destruction) without affecting the epidermis (the top layer of the skin).

Today, it is the best way to get rid of unwanted hair and is considered the most effective, painless and safe in the world. 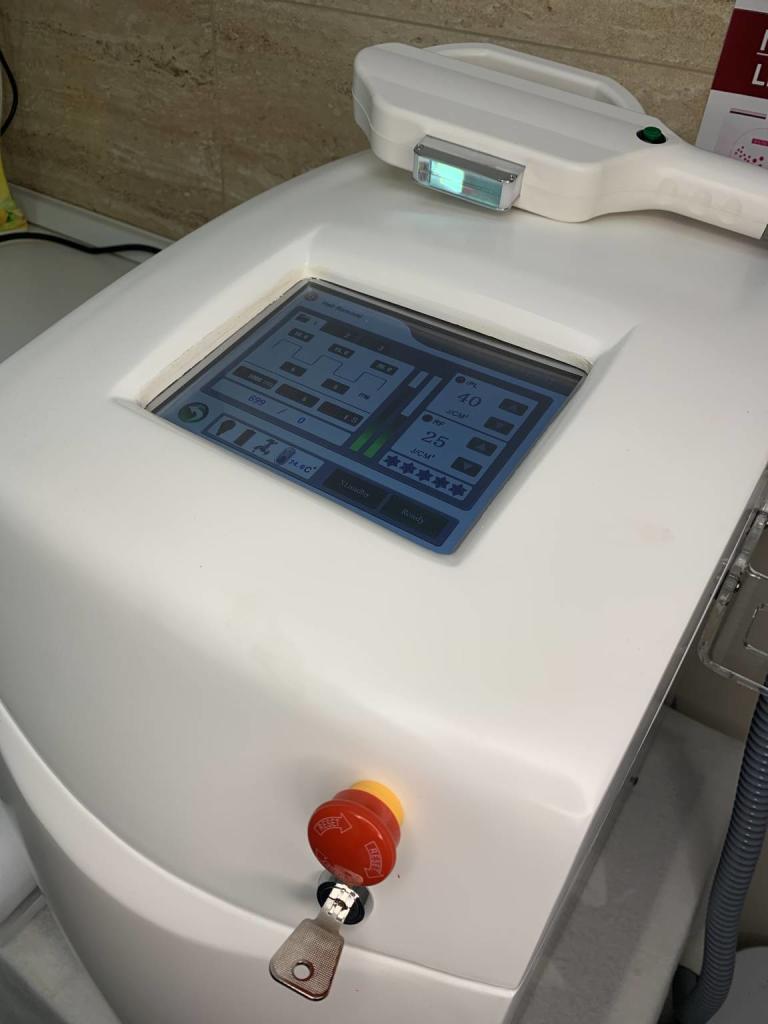 – thanks to the powerful new five-stage cooling system and the large area of ​​the applicator, the procedure is fast and painless – the risk of burns and depigmentation is minimized.

– Double exposure to energy can most accurately destroy the structure of the hair root and stop its growth.

-Acts on melanin in all hair zones regardless of color and depth.

– Unlike depilation methods, photoepilation does not lead to hair growth. On the contrary, “overgrown hairs” are an indicator of depilation.

What is SHR Laser Hair Removal?

SHR – Super Hair Removal System – is a new, clinically tested hair removal system. He has already managed to gain trust and great success among consumers. The method combines all the advantages of already known hair removal techniques, namely laser technology and the advantages of the pulsating light method.

Advantages of the SHR method 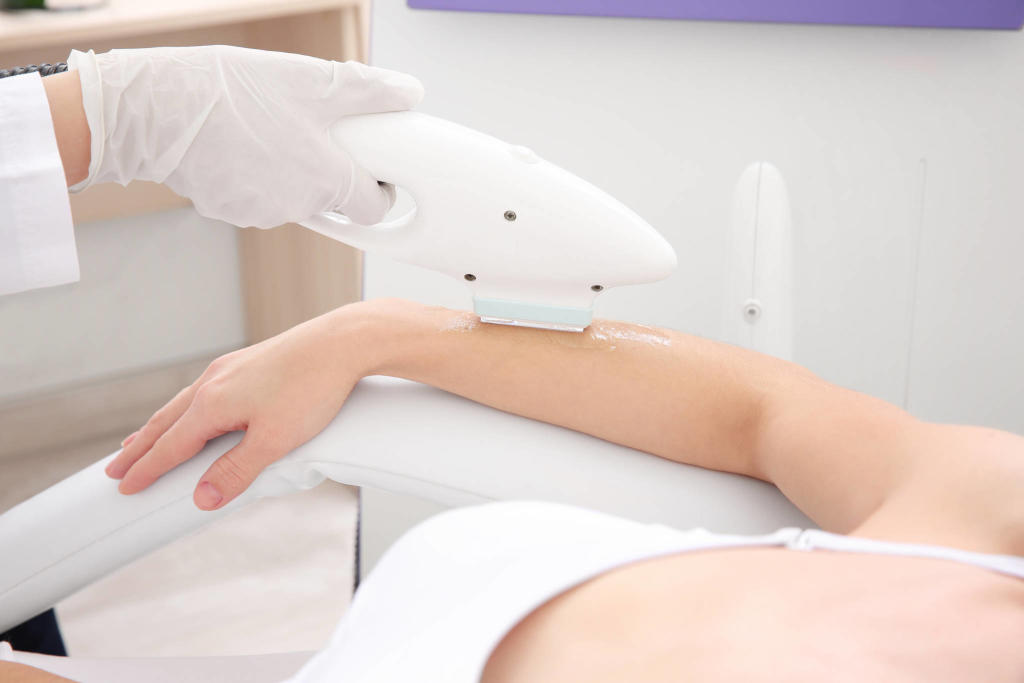 What skin areas and hair types are suitable for SHR hair removal?

SHR hair removal is suitable for all skin areas and hair types. It leaves no untreated areas and enables absolutely safe, highly effective and completely painless hair removal on any skin type.

Thanks to the latest developments, the SHR method also allows you to remove light and gray hair with as high an efficiency as dark, because the SHR system is not only based on the use of light waves (for which melanin is important and which is contained in large amounts only in dark hair) , but also to use a high frequency current for which the amount of pigment in the hair is important. 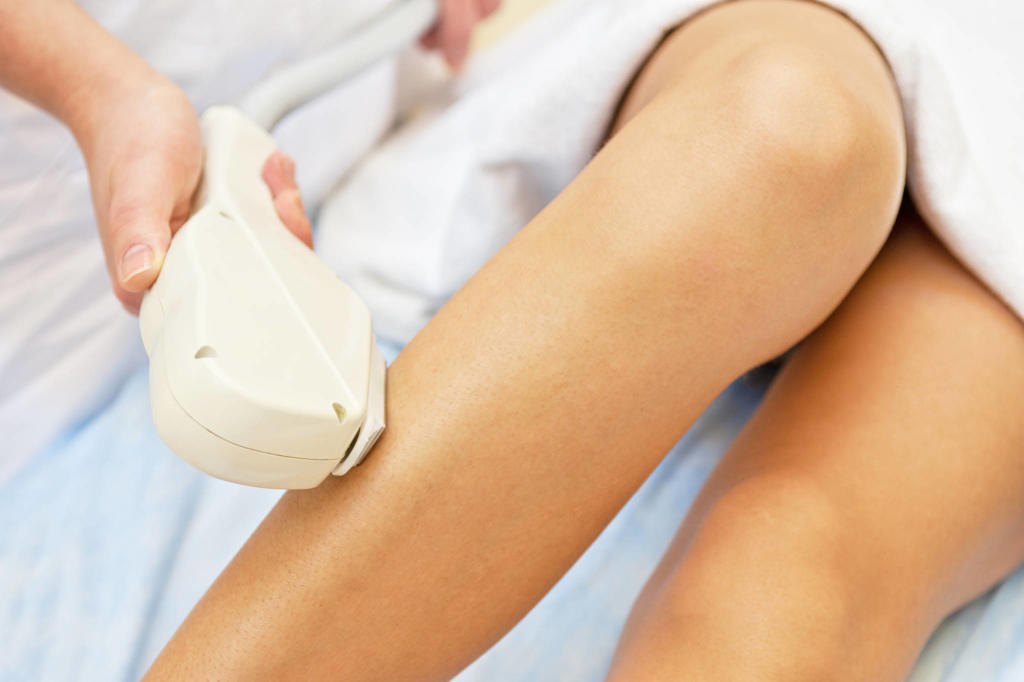 Do I need to prepare for SHR hair removal?

One week before the procedure, it is not recommended to remove hair, deep peeling or tweezing with tweezers – all this can lead to deep and long-lasting skin inflammation or skidding, which can prevent the hair removal process.

Two days before the hair removal procedure, it pays to shave the area from which you want hair

to remove. This will make it easier for the person skilled in the art to identify the type of hair and adapt the device to your needs.

How does the SHR hair removal feel what I feel during the procedure?

We repeat – SHR hair removal is completely safe and painless, you do not have to worry about burns, the use of anesthetic and other “myths”, which are based on the classic methods of laser hair removal. All this was before the development of the SHR method. 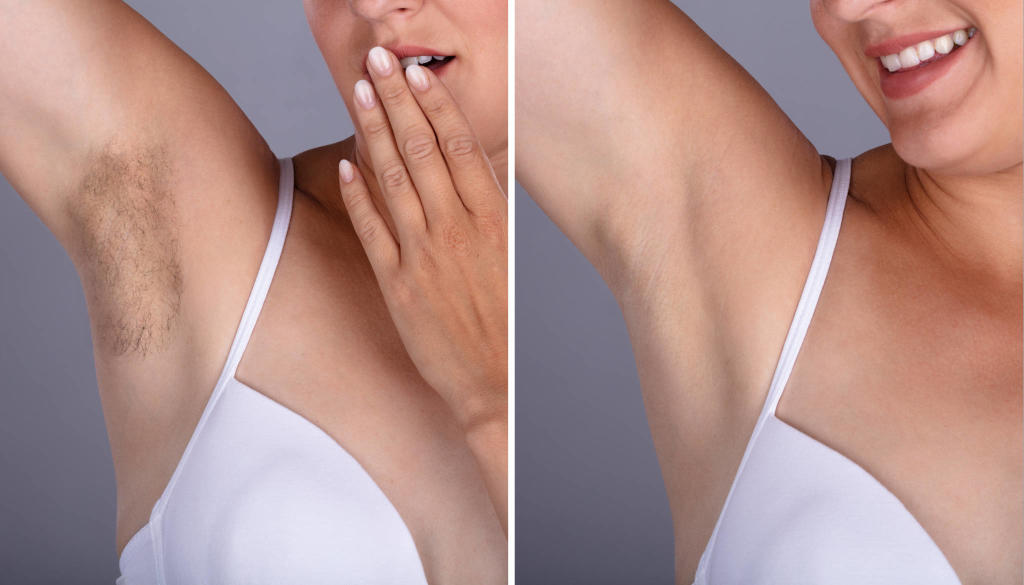 How many sessions are needed?

2 to 15 sessions are required to achieve the desired effect. After completing the cycle, 90-100% of black hairs and 80-90% of light hairs are removed. The remaining hairs are not accessible to photoepilation, but they also do not violate the aesthetics of the body because they look like “light downs”.

It is generally recommended to perform “maintenance sessions” for hair removal once a year, as the hair follicle cells regenerate or the sleep bulbs are activated and hair growth is partially restored.

How is SHR hair removal different from other methods?

The main feature of SHR hair removal is its high efficiency – removal of any hair on any type and area of skin; technological innovation and absolute painlessness, as well as the guaranteed absence of swelling and burns after the procedure.

With other types of devices, short (200-300 milliseconds) pulses are used for hair removal, which simply radiate a huge amount of energy (12-120 J / cm). Such impulses ensure the heating of hair and their bulbs through their absorption by melanin contained in the hair at 65 – 72 ° C. We agree that this temperature is not low, but in addition to hair – the skin and blood also contain melanin and therefore have the same high coefficient energy absorption, which produces the traditional IPL hair removal, leading to the same heating. This can lead to various discomforts and consequences – pain during the procedure, redness, swelling and even burns. When using these traditional techniques, an anesthetic must often be used to minimize discomfort, which speaks for itself.

What exactly is the difference between the SHR system and traditional IPL and ELOS techniques? 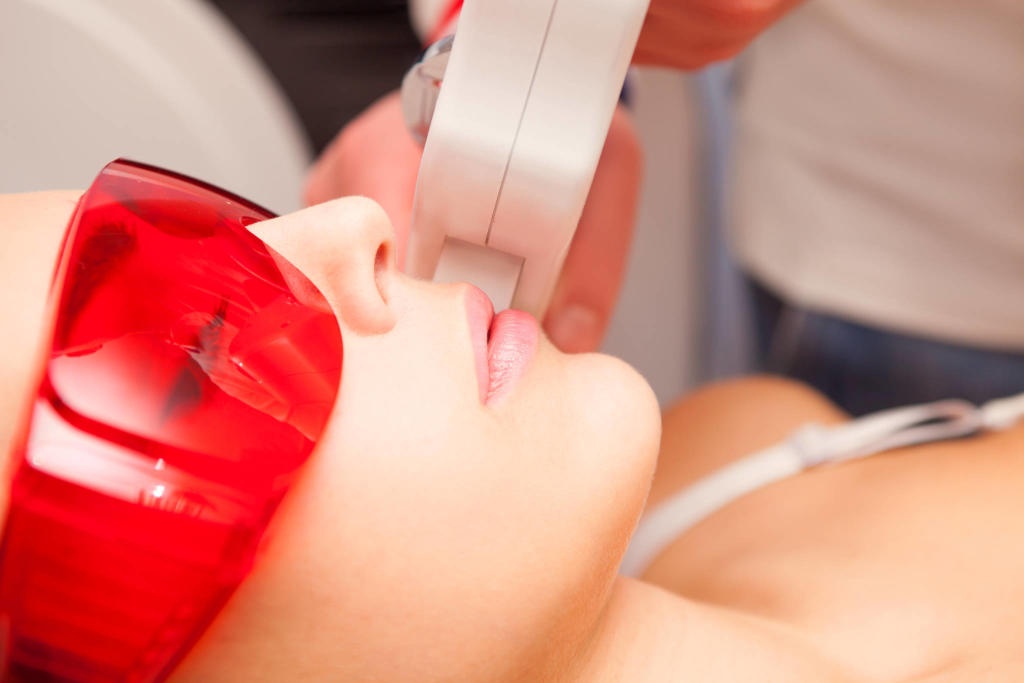 SHR technology uses a completely different way of heating the hair – gradual, weaker, but with frequent pulses for a long time (using low-energy waves (up to 10 Hz) at a high pulse repetition frequency up to 10 times per second). When a certain temperature is reached, the device switches from light waves to high-frequency current waves, thus preventing possible pain and burns. This allows the removal of SHR hairs compared to all existing methods – it is more effective and safer and does not cause the slightest discomfort or burning sensation. In this case, of course, an anesthetic is not necessary, as you do not feel pain at all.

Individual energy pulses are not used for the SHR technique. The skin is processed by sliding movements six to ten times at low temperature, but with a large number of repetitions. This method is called “In-Motion” because the nozzle moves in sliding motions. (The IPL technique is called the “stamp technique”).

In the SHR method, the skin is carefully heated with low energy (48 degrees) by melanin and stem cells, but with a large number of repetitions. Light and thin hairs can thus be better processed and removed for a long time. During the IPL method, heating to 70 degrees occurs.

The laser used in the SHR system produces waves of 808 nm to 810 nm in a single pulsed light, which are focused on the hair follicles. Unlike conventional systems, where the wavelength can reach 1200 nm and this wave does not go purposefully, but everywhere, as a result of which it is absorbed not only by the hairs but also by the skin and heats them to discomfort and sometimes burns.

In addition, the SHR technique has another huge plus – unlike traditional systems – it uses sapphire rather than a palladium tip, which cools the skin during the procedure, which makes this method even more pleasant.

SHR hair removal incorporates all the advantages of existing technologies and circumvents their disadvantages. With SHR hair removal, you can remove any type of hair, while known photoepilation techniques, including ELOS, do not destroy gray and very light hair.

Another difference is that the hair removal system, thanks to its unique and safe technique, enables hair removal even on dark and tanned skin using classic technologies.

The application of the SHR method is fast, very effective and almost painless.

A new method of hair removal SHR for a long time

Instead of individual high-energy pulses, the SHR-Hair Hair Removal without Pain method emits several pulses with the comparatively lowest energy of each pulse. Repetitions reach 10 Gertz (10 Hz), 10 pulses per second, with Spa SHR 3 Gertz (3 Hz), i. 3 pulses per second. Due to the large number of pulses, the processed part of the body generally represents a very high energy without affecting the epidermis.

Basic rule: Each area of ​​the body has a different sensitivity to pain depending on the hairline and its own sensitivity.